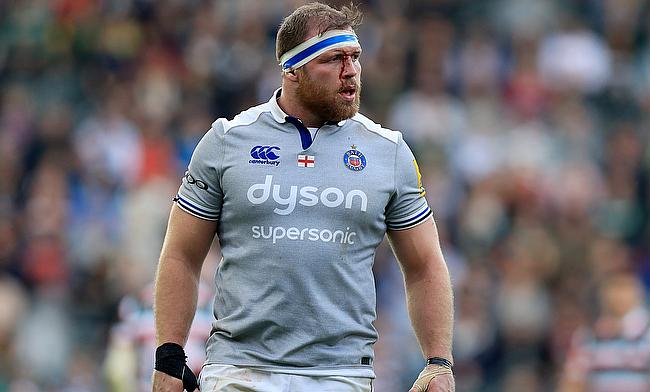 Henry Thomas has played over 100 times for Bath Rugby
©PA

Bath Rugby have confirmed that former England international Henry Thomas will leave the Gallagher Premiership club at the end of the ongoing season.

Thomas started his professional rugby career with Sale Sharks but switched to Bath Rugby ahead of the 2014/15 season and went on to make over 100 appearances for the club since then. He has also featured in 87 Premiership games for the Recreation Ground based side.

“I’m immensely proud to have played over 100 games for the club I supported as a kid,” he told in a statement released by the club.

“I went and watched with my dad, I was a mascot in ’98 and it makes me proud to have been here that long and to have been a part of so many talented squads.

“After seven years, I think it was time for a change and I’m really excited for the next chapter.”

Bath director of rugby Stuart Hooper paid tribute to Thomas and his contribution to the club in the last seven years.

“To play over 100 games for the club shows Henry’s dedication to the game," he said.

“He has played in one of the toughest positions and been a huge part of the Blue, Black and White over the past seven years. We wish him all the best in his next chapter.”

Bath are positioned ninth in the Gallagher Premiership table with eight wins from 20 games. Their 21st round game against Gloucester was cancelled following a Covid-19 outbreak in the Cherry and Whites camp.