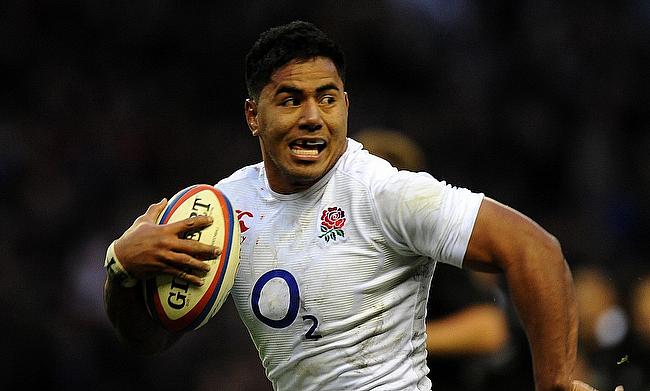 England coach Eddie Jones has added Manu Tuilagi and Henry Slade in the 25-man training squad ahead of the third round Six Nations clash against Ireland.

Exeter Chiefs centre Slade has been sidelined with ankle injuries that he sustained during the sixth round of the Gallagher Premiership clash against Leicester Tigers.

Meanwhile, Tuilagi suffered a groin injury during the opening game of the tournament against France and was forced to miss the second round clash against Scotland. The duo will be part of England's three-day training camp in London this week as they bid to prove their fitness ahead of the crucial game against Andy Farrell's men.

Luke Cowan-Dickie, Charlie Ewels, Joe Marler and Ollie Thorley have also been recalled while Northampton's Courtney Lawes has been rested.

England currently hold the fourth place in the Six Nations table with a win and a defeat apiece in two games.