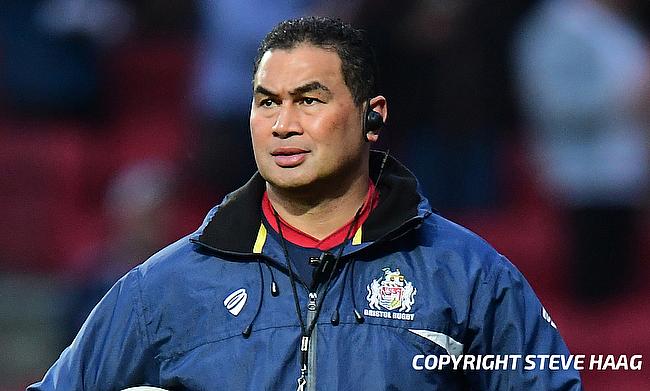 Bristol Bears have confirmed that wing Henry Purdy has signed a two-year deal with the Gallagher Premiership club after a successful loan stint.

Purdy joined the Ashton Gate outfit on loan in January from Championship side Coventry and has played in two Premiership games in which he crossed over two times.

"I’ve really enjoyed my short time at the club, and I’m very grateful for the welcome everyone at Bristol has given me," he told the official website of the club.

"It feels like an awesome culture Pat has built here with an outstanding group of players and staff.

"It’s an exciting time to be a Bear, and I’m really looking forward to what’s to come."

The 25-year-old has also represented Leicester Tigers, Nottingham, Gloucester Rugby and Otago in the past and also was part of England Under 20 side in 2013 and 2014.

"Henry has made a big impression in a short period of time since arriving at Bristol Bears,” said Director of Rugby Pat Lam.

"He came to the club with a desire to establish himself back in the top-flight and we’ve already seen what he is capable of.

"Our vision is about building a world class squad with quality depth in every position. Henry is an intelligent rugby player who is a real threat across a number of positions."

Bristol Bears are at fourth place in the Gallagher Premiership table with five wins and a draw from 10 games and will take on Worcester Warriors next at Ashton Gate on 23rd February.