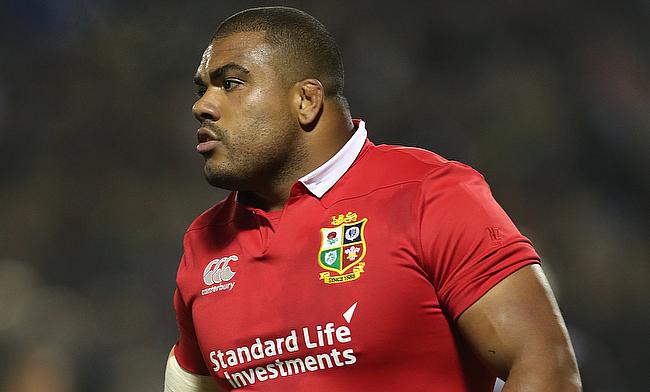 Bristol Bears have announced the signing of England and British and Irish Lions international Kyle Sinckler from Gallagher Premiership rivals Harlequins ahead of the 2020/21 season.

Sinckler has been with Harlequins since his professional rugby debut in 2011 and is closing on a 150-appearance for the club with 104 coming in the Premiership.

“The opportunity to come to Bristol and play under Pat Lam was one that I couldn’t turn down," he told the official website of the club.

“The Bears are an ambitious club on the up and it was great to visit the city and the facilities that they have. There’s a clear plan in place for long-term success and I’m looking forward to contributing.

“I’m grateful to Harlequins for everything they have done for me and my career. I’d like to thank the coaches, fans and my teammates for all their support over the years.”

The 26-year-old made his England debut during the November series in 2016 and has gone on to play 31 Tests for the red rose team apart from another three for the British and Irish Lions that came during the 2017 tour of New Zealand.

“Kyle is an outstanding player and it’s fantastic to bring someone of his international calibre to the Bears,” said Director of Rugby Pat Lam.

“He’s coming into his peak years as a front rower and has a wealth of experience at the very highest level. What really pleases us is Kyle’s attitude; he’s excited about coming to Bristol and being part of our journey.

“A key part of our vision is developing our homegrown contingent to become England internationals. Kyle can set the example of what it takes for a young player to succeed at the highest level.

“With John Afoa committing for another season and Kyle coming onboard for two, it’ll strengthen the depth of such a key position with two world class players as we plan to fulfil our Champions Cup ambitions.”