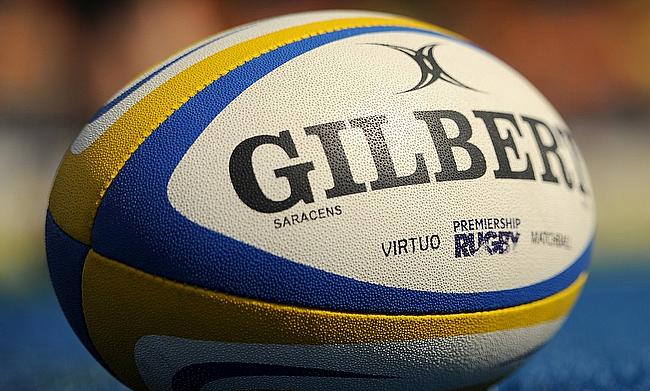 Harlequins have announced the signing of Tonga international Viliami Taulani ahead of the 2021/22 season.

Having started their career with Counties Manukau in 2016 and went on to make 19 appearances in Mitre 10 Cup since then. He went on to make his Super Rugby debut for Chiefs in 2021 and has played two games for them.

He went on to make his international debut for Tonga this year playing against Samoa and New Zealand during July internationals.

The 24-year-old will now head to Twickenham Stoop ahead of the pre-season to feature for the defending Premiership champions.

"I’m stoked to be joining Harlequins, the 2020/21 Premiership Champions. Coming from a small nation like Tonga, there were very few opportunities to live out my dream.

I have had awesome opportunities in New Zealand, having played for Counties Manukau since 2016 and with the Chiefs in the 2021 Super Rugby Aotearoa competition.

"However, I am looking forward to meeting new teammates, developing my skills from a fantastic coaching setup, getting the chance to play in Premiership, and the opportunities that being part of Harlequins will bring for myself and my family.

"Quins are a world-famous team with a clear culture and identity. I’m excited to become part of that and put my best foot forward.

"I’m looking forward to working under Tabai Matson again, too. Tabai is a great coach and someone I know will help Quins to go to the next level."