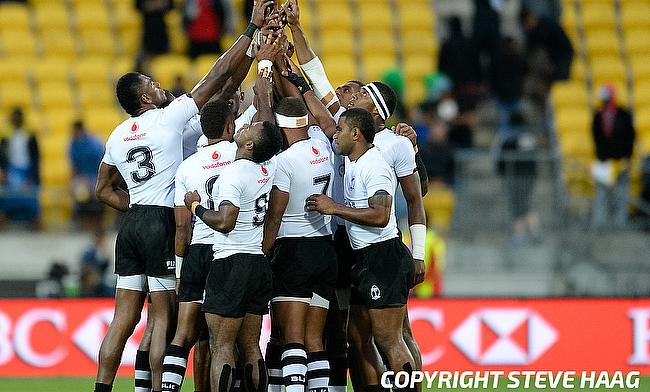 Rugby Australia Chairman Hamish McLennan said the board is planning to include Pacific Island teams Fiji and Tonga to be part of the 2025 tour of British and Irish Lions to Australia.

The recently concluded Lions' tour of South Africa was hit by Covid as they were forced to play the games under the closed door with the tour games barring the clash against South Africa A side where a number of Springboks World Cup winners were involved were one-sided.

Speaking to Sportsmail, McLennan said they want to make the tour very competitive and would like to involve teams from Pacific Nations that could elevate the interest on a global level.

"People are already excited about it. The Lions is the high point in the calendar but it's the fans that complete it.

"We want it to be full blown, with as many of them over here as possible.

"We want to anchor it back into what a traditional Lions tour looks like for the fans and the players.

"We want to deliver competitive games against our teams and we'd also like to bring in countries like Fiji and Tonga. We want to boost the marketability of the tour and that's what a lot of people would love to see".

The game plan from South Africa was widely criticised by a number of pundits including New Zealand coach Ian Foster describing it as a ‘slugfest’ dominated by kicking contests but McLennan insists the Wallabies have a complete different approach as compared to the Springboks.

"Our guys will play a very different style of rugby,' added McLennan.

"We're trying to rediscover the style of play that made us famous. That free-flowing attack. Go back to the Ella Brother, Jason Little, Tim Horan. Those guys were fabulous".