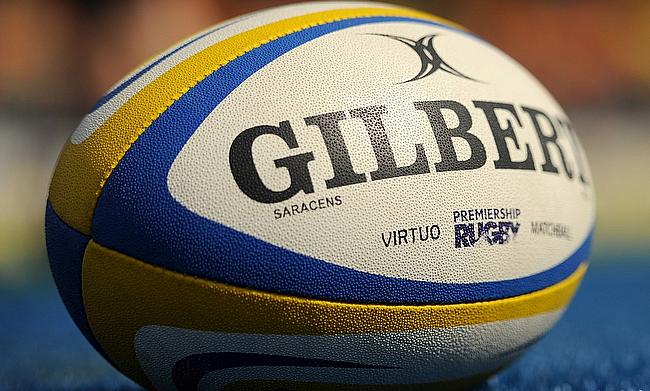 Mark Lambert has been with Harlequins since 2004
©PA

Harlequins prop Mark Lambert will be entering his 17th year with the Premiership club after signing a contract extension.

The 34-year-old has been with the Quins since his professional rugby debut that came during the 2003/04 season and has racked 239 appearances for the club that includes 163 games in the Premiership.

Lambert also enjoyed success with the Twickenham Stoop outfit winning the Premiership title in 2012 and the LV=Cup in the following year. He was elected the chairman of the Rugby Players' Association in November 2017 and has represented England Under 19, Under 21 and Saxons in the past.

“Harlequins has been a huge part of my life and that of my family for the best part of two decades now," he told the official website of the club.

“I feel a huge sense of pride every time I pull on the Quins jersey and I love being part of a team of players who share great challenges and incredible experiences together.

"That is what rugby is about for me and these things will motivate me as much in my 17th professional season as they did in my first.”

Harlequins head of rugby Paul Gustard lavished praise on Lambert and his contributions to the club.

“Lamby has been a phenomenal servant to Harlequins during his 16-year tenure at the club, and we are delighted that he has signed for another season. He is a bear of a man, is bright and has real feel for the game.

“He is first and foremost a Harlequin through and through and he adds a lot to the group. He was one of our stand-out performers in pre-season last year and unfortunately we weren’t able to select him as much as I would have liked.

“I am, however, delighted that in keeping with our philosophy we have found a way where the big guy can compete and put his best foot forward this season. He is and will remain an important figure as we continue to grow as a group in 2019/20.”