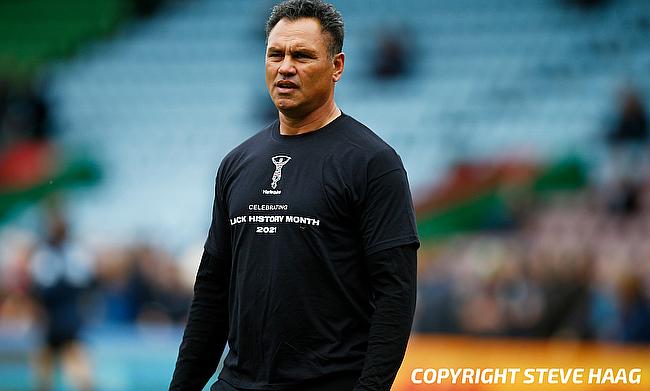 Harlequins hooker Joe Gray has confirmed that he will be retiring from professional rugby at the end of ongoing season.

Gray currently is on a second stint with the Quins having previously played for them between 2010 and 2018 and has amassed over 170 appearances.

The 33-year-old also had represented Saracens and Northampton Saints and during his career has enjoyed three Gallagher Premiership titles, one Heineken Champions Cup, one Challenge Cup, one Greene King IPA Championship, two LV Cups and one British and Irish Cup.

“Harlequins is where I have spent 11 years of my career and the club I call home, it feels fitting that I’ll hang up my boots here," he told in a statement released by the club.

I’m extremely grateful to have had the opportunity to play this sport professionally for 16 years at a number of top clubs competing for and winning silverware.

“I've lifted every domestic trophy, the Challenge and Champions Cups and represented my country; moments that will live with me forever.

"I couldn’t have done any of it without the incredible support I’ve received from my family, my friends, teammates and the support staff. In particular my wife Lottie, who has been my rock over the years.

“I’d be remiss not to mention the incredible supporters, who have been so instrumental. Playing in front of empty stadiums during the pandemic was a firm reminder to all of us just how important you all are to what we do. Thank you.

“I’m immensely proud to be a part of this Harlequins team as we defend our Premiership title this year."

Harlequins are at third place in the Gallagher Premiership table with 14 wins from 22 games.