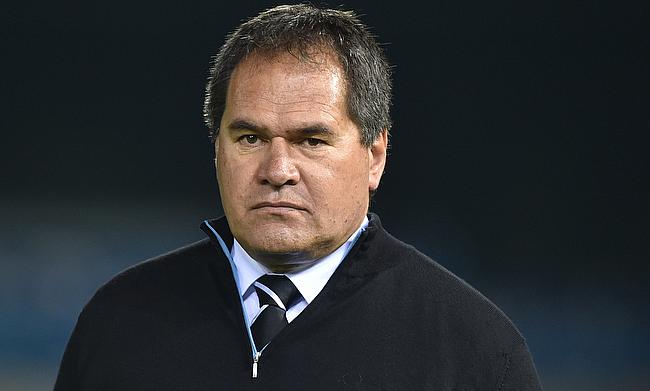 Australia head coach Dave Rennie has recalled Sean McMahon and Greg Holmes in the matchday squad for the final round game against Argentina Cbus Super Stadium on Saturday.

Holmes, 38, will become the oldest player to represent the Wallabies since World War II. He has played 27 Tests for Australia since his international debut in 2005.

Meanwhile, McMahon will feature for Australia for the first time in four years and his selection comes in the wake of Rugby Australia relaxing its selection eligibility laws.

Apart from Holmes and McMahon, Lachlan Lonergan, Matt Philip, Jake Gordon and Tom Wright also have been added to the bench.

“Pete’s been outstanding for us coming on as a replacement in the past few Tests and has earned his opportunity to show what he’s capable of from the kick off this weekend,” Rennie said in a statement.

“Both Greg and Sean have worked extremely hard on the field and around their detail off the field and they’re both super excited to represent their country again on Saturday evening.

“We’ve felt really well supported during all of our Tests in Australia this year and we’re looking to finishing the Rugby Championship.”