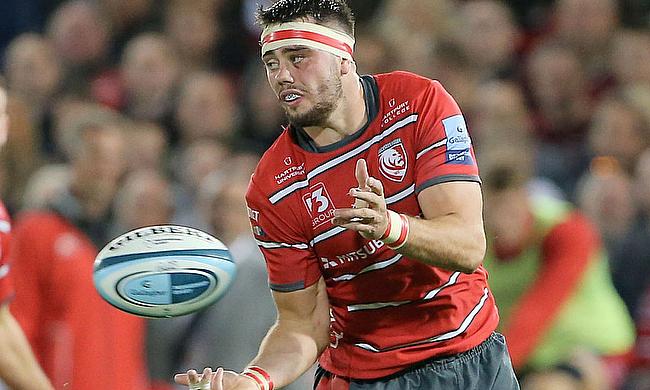 Lewis Ludlow will be suspended until 5th November
©PA

Gloucester Rugby flanker Lewis Ludlow will face a suspension of four weeks after he was cited following the recent Gallagher Premiership encounter against Wasps in Ricoh Arena last weekend.

The 24-year-old was cited by citing commissioner Andy Blyth after he was alleged for stamping Wasps’ Elliot Daly and as a result was found breaching of Law 9.12.

He appeared before a three-man independent disciplinary panel comprising Gareth Graham (chair) with Matthew Weaver and Martyn Wood and the committee decided that Ludlow's action passed the red-card threshold.

"The panel accepted that this was a dynamic situation; the incident occurred over a very short period. The player knew that there were bodies on the floor and, in counter-rucking, attempted to step over them," said panel chair Gareth Graham.

“The mandatory entry point for contact to the head is mid-range under the sanction table; a ban of six weeks. The player did not accept the charge. He expressed remorse for his actions and had positive character references. While he has one previous matter on his record, it was four years old.

"The panel felt that on balance, taking into account all factors, they could reduce the overall sanction by two weeks to take account of his mitigation."

Ludlow will be free to return to action from 6th November.