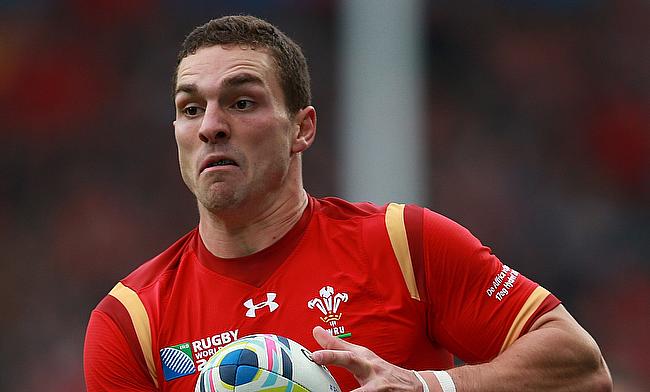 George North made his Wales debut in 2010
©PA

Ospreys wing George North is set to make his 100th Test appearance for Wales after being part of the starting line-up for the third round clash against England at Principality Stadium.

North, who made his debut for Wales in 2010 missed the previous game against Scotland and is slotted at 13 and partners with Jonathan Davies, who also makes a comeback from an injury.

The front and second rows remain unchanged while the backrow sees a change with Aaron Wainwright replaced by Josh Navidi.

“We’ve had a great two weeks leading into this game and we are looking forward to Saturday,” said Pivac.

“We continue to build and we know there is plenty left in us in terms of improvements from the opening two rounds. We are 2/2 but we want to continue to improve performance wise.

“Saturday is a great milestone for George, it is a huge achievement at his age and we are looking forward to seeing him in action.”