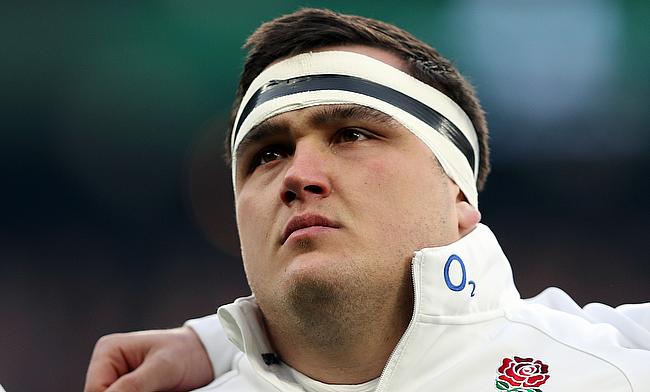 England coach Eddie Jones has made two changes to the starting line-up for the third round of the Six Nations game against Wales to be played at Principality Stadium on Saturday.

Jamie George returns to the starting line-up with Luke Cowan-Dickie dropping to the bench while Courtney Lawes, who suffered an unspecified injury has been replaced by Mark Wilson at blindside.

Owen Farrell will continue to the lead the side forming midfield partnership with Henry Slade while George Ford will be the preferred fly-half forming halfback partnership with Ben Youngs. Meanwhile, Elliot Daly starting at fullback will make his 50th appearance for the red rose team.

There are two more changes on the bench with Cowan-Dickie joined by uncapped George Martin, who replaces Jack Willis.

“Wales is a really special fixture and rivalry,” said Jones.

“There is a long history between the two nations and the game means a lot to both countries.

“We know we’ll be up against a strong Welsh challenge on Saturday, but we’ve worked really hard in training this week and have got a very good team to face it.

“We want to show people what we are capable of, keep building our performances and the best is yet to come from this England team.”

England are positioned third in the Six Nations table with a solitary win from the two games.