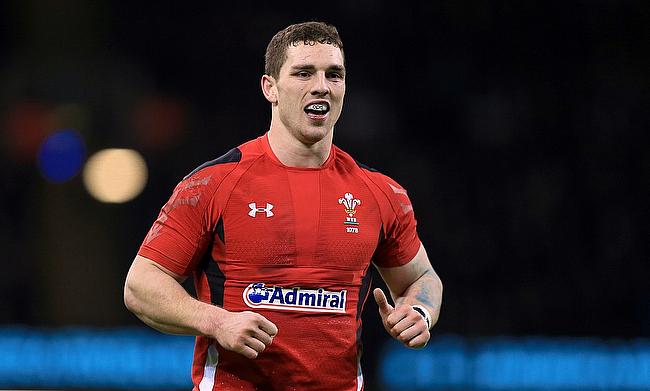 George North is named at outside centre
©PA

Wales head coach Wayne Pivac has recalled George North into the starting line-up for the upcoming Autumn Nations Cup fifth-place play-off to be played on Saturday.

Pivac is fieldling a strong side with a great blend of youth and experience, and as you can see with bonuscodebets, Wales go into this match with the Azzuri as favourites.

Coincidentally, North's last start for Wales came against Italy during the Six Nations tournament and now he has been slotted at outside centre partnering in midfield with Johnny Williams.

“We have blooded eight new caps this campaign and importantly by the end of the match each of them would have had a number of appearances to their name.

“From the outset we wanted this campaign to be about giving players opportunity and we have done that.

“The hard work in training is coming through and we want to show that again on Saturday and finish the campaign on a high, with the performance and result we want.”

Wales had a tough year under Pivac as they finished fifth in the Six Nations tournament and lost games against England and Ireland in the ongoing Autumn Nations Cup to finish third in Group A while Italy's only points came against the cancelled fixture against Fiji after the South Pacific side had a Covid-19 outbreak.

The two teams have played each other 28 times with Wales winning 15 and Italy with 12 victories while they also had a drawn encounter in 2006.