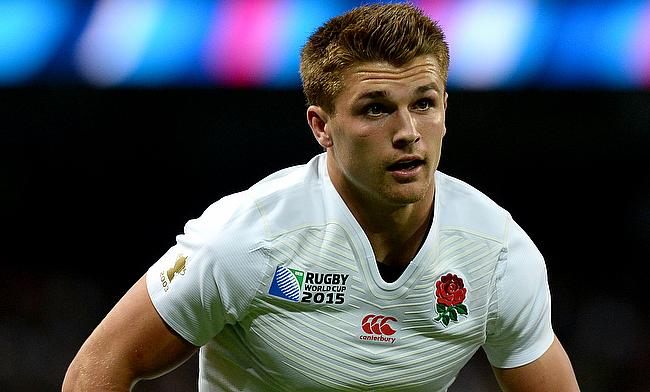 England have sealed the top place in Group A of the Autumn Nations Cup with a 24-13 win over Wales at Parc y Scarlets on Saturday.

This is England's first win in Wales since 2017 and they now set to face Scotland or France in the final round at Twickenham Stadium next weekend.

As Owen Farrell missed a chance to get England off the mark with his penalty kick going wide, Dan Biggar led Wales' counterattack to allow Johnny Williams go over the line in the 11th minute. Leigh Halfpenny kicked the conversion as Wayne Pivac's side raced to a seven-point lead.

England's response came immediately with Slade crossing over in the 15th minute but Farrell's conversion went wide once again as the scoreline became 7-5 in the opening quarter.

The England skipper made amends as he slotted two three-pointers in the 31st and 40th minutes as Eddie Jones' men claimed a 7-11 lead in the opening half.

As Pivac made a number of changes early in the second half, England soon went on to score their second try with Mako Vunipola powering from close range in the 51st minute that Farrell improved it increasing their lead to 7-18.

Biggar reduced Wales' gap with back to back penalties in the 56th and 59th minutes, England ensured there was no slip up with Farrell kicking two more three-pointers in the 67th and 73rd minutes to complete a 13-24 win.