George Furbank starts at fullback for England for clash against France 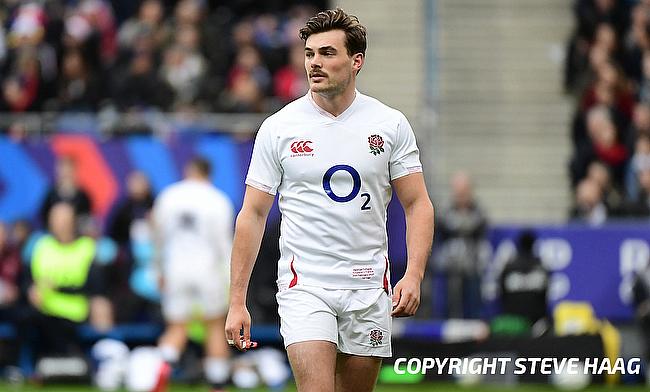 England coach Eddie Jones has made five changes to the starting line up for the final round of Six Nations clash against France.

Will Stuart starts at tighthead prop while Nick Isiekwe is named at second row along with Maro Itoje after Charlie Ewels was suspended following his red card incident in the previous game.

The final change sees Sam Underhill slotted at back row along with Sam Simmonds and Courtney Lawes after Tom Curry is sidelined with a hamstring injury.

"This is our strongest 23 for the game against France," said Jones in a statement released.

"We are disappointed not to be in the contention for the trophy but last week's effort against Ireland was full of pride, energy and tactical discipline.

"We have focused on refreshing the team this week and we are ready to empty the tank on Saturday."

England are positioned third in the Six Nations table with two wins from four matches while France are bidding to clinch their first title and a Grand Slam since 2010 as they are unbeaten in the competition with four victories.