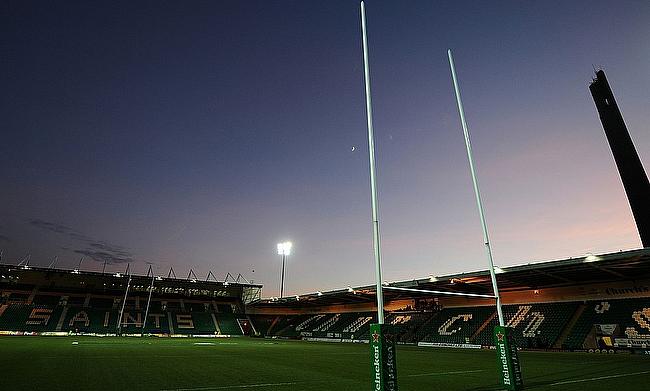 Northampton's sixth round Gallagher Premiership clash against Leicester Tigers has been called-off after Saints players returned a number of positive tests in the latest round of Covid-19 testing.

This is the second consecutive game involving Northampton Saints cancelled after their previous round game against London Irish was called-off after the Exiles players had positive Covid-19 cases.

Following consultation with Public Health England, the positively tested players along with their close contacts will be self-isolated leaving them short of options for the matchday squad.

Considering the revised point system for Covid affected games, Leicester Tigers are likely to be awarded win with four points while Northampton will receive two.

"The club has been absolutely rigorous in how we have followed the protocols laid out for us, and despite returning a number of positive tests this week, we were confident that we have more than enough of our squad still healthy and available to play the game if required," said Northampton director of rugby Chris Boyd.

"However, we are following the advice we have been given, which was not to play the game and to close our training facility until next week.

"While this is a bitter pill to swallow, the health and safety of the players, staff and families of everyone at both Saints and Tigers is of course paramount."