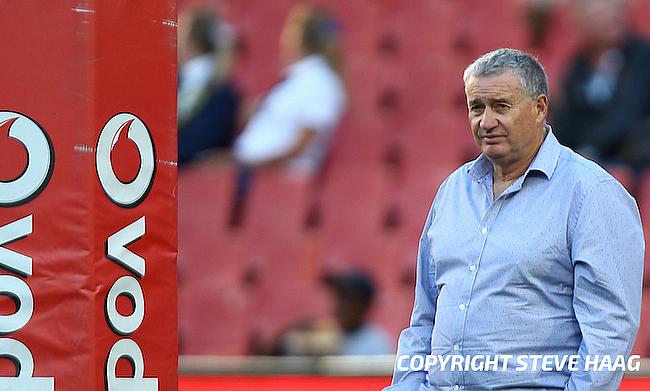 Northampton Saints have named Lewis Ludlam as co-captain for the upcoming 2020/21 season.

Ludlam has been with the Saints since 2013/14 season and had loan stints with Moseley, Coventry and Rotherham Titans. He went on to make his international debut during the World Cup warm-up game last year and also featured for England four times during the showpiece event in Japan.

The 24-year-old will take share the leadership with Waller, who has already been the co-captain in last two seasons and is nearing 300 appearances for the club.

“I think the model of leadership and influence we have in place now more accurately reflects the group,” said Boyd in a statement released by the club.

“It’s time for the younger guys coming through to stand up and take some ownership around the place, so we felt having the connection between Alex and Lewis was a really good way to drive that.

“Lewis is someone that speaks really confidently in front of the group; he’s really positive but also happy to call people out when required, and he really embraces everything that playing for Saints is all about.

“Teimana was very happy to continue to captain the team but felt that the group needed a more active style of leadership, and Lewis was really keen to take on the role – I think he is a great man for the job.”

Northampton Saints will kick-start their 2020/21 campaign of the Gallagher Premiership with a clash against Sale Sharks at AJ Bell Stadium on 21st November.