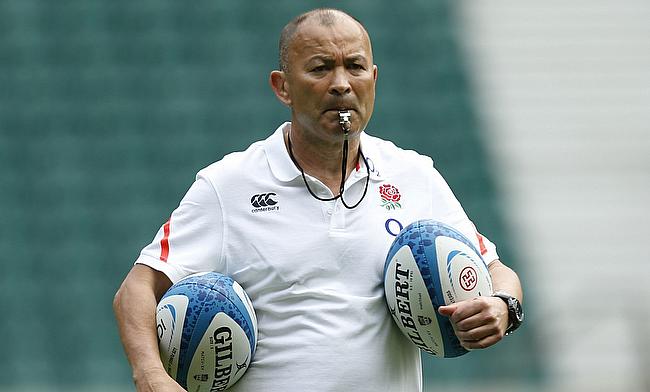 England will be looking to put the disappointment of losing the World Cup final to the Springboks behind as they kick-start the 2020 Six Nations with a clash against France in Paris on Sunday.

Jones has named a 25-man squad on Thursday with Anthony Watson missing out due to injury but uncapped duo Ollie Thorley and George Furbank have made the cut while Luke Cowan-Dickie, who left the camp due to personal reasons is expected to link up with the squad in Paris. Even though the red rose team will miss the services of Billy Vunipola due to injury while Mark Wilson, Dan Cole and Ben Spencer have also been omitted, Jones will be keen to get off to a winning start in the tournament.

France had appointed Fabien Galthie as their new head coach and will have Charles Ollivon leading them. Uncapped Montpellier duo Anthony Bouthier and Mohamed Haouas are named at fullback and tighthead prop respectively while Romain Ntamack is slotted at fly-half. The bench has also two uncapped back-rowers in Cameron Woki and Boris Palu.

Recent Performances: England had a terrific Rugby World Cup after finishing group stage unbeaten and went on to beat Australia and New Zealand in the quarter-final and semi-final but suffered a 12-32 defeat to South Africa in the final that evaded them a second title.

France like England had impressive group stage but were edged out by Wales 20-19 in a controversial quarter-final game.

Head to Head Record: Both the teams have faced each other 105 times with England winning 58 and France clinching 40 victories while seven finished in draw.

“It is going to test those young players because they will have never played against a brutal physicality and intensity that we are going to play with on Sunday,” England coach Eddie Jones.