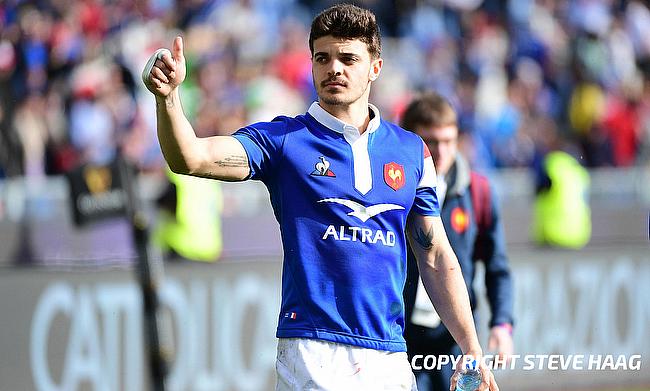 France head coach Fabien Galthie has named two uncapped players in the starting line-up for the upcoming Six Nations clash against England to be played in Paris on Sunday.

Uncapped Montpellier duo Anthony Bouthier and Mohamed Haouas are named at fullback and tighthead prop respectively while Romain Ntamack is slotted at fly-half in the squad captained by Charles Ollivon.

The bench has also two uncapped back-rowers in Cameron Woki and Boris Palu. Teddy Thomas and Damian Penaud are at wings while Virimi Vakatawa forms centre partnership with Gael Fickou.

The last time France went on to win the Six Nations title was in 2010 which also ended with a Grand Slam success.