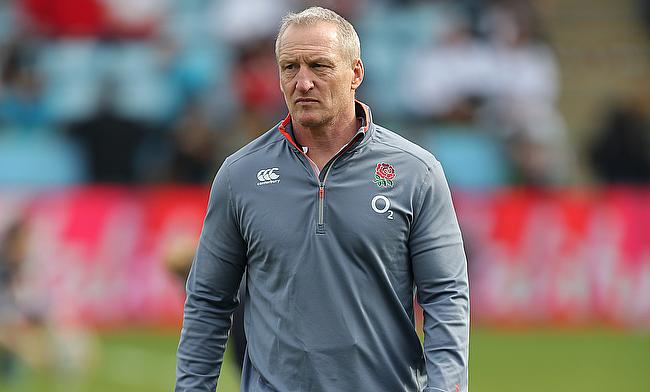 England Women will miss the services of flanker Marlie Packer for the upcoming Six Nations tournament following an injury.

Packer sustained ankle injury during the Tyrrells Premier 15s clash against Worcester Warriors earlier this month and will now undergo a surgery. She will miss the entire tournament along with lock Cath O'Donnell and centre Lagi Tuima, who are also recovering from their respective injuries.

Back row Harriet Millar-Mills has recovered from three knee surgeries to make a return after 22 months while Rowena Burnfield is also recalled along with Vickii Cornborough. The squad also has two uncapped players in Amelia Harper and Morwenna Talling.

"We've named a squad that certainly reflects not only the immense experience in the English women's game but also some of the outstanding young talent that we are now seeing emerge from the Tyrrells Premier 15s," said Middleton.

"It's great to see Harriet Millar-Mills back in the fold. Before her injuries, she was probably playing the best rugby of her life. She's a great athlete as well as a top-quality player and will add real value and quality to this group.

"Row Burnfield has come back in. We always know we are going to get nothing less than 100 per cent commitment with Row, she's a fierce competitor, a physical player across the field with lots of energy which we are going to need in an attritional competition such as the Six Nations.

"Amelia Harper is an out-and-out seven. She's fast across the ground and fearless in the contact, that's exactly what you need from that position. We're really excited about seeing her play.

"Morwenna Talling has come through the Talent Development Group and broke onto the Tyrrells Premier 15s scene this season. The impact Morwenna has made in the Tyrrells league this season is nothing short of remarkable and that's why she's been called up to the squad.

"The absence of Cath O'Donnell and Marlie Packer means there's a potential shortfall in our workload that needs filling, Morwenna strikes me as one of the players who can fill that gap. Her work rate in both attack and defence and the quality of her involvements in the Tyrells this season has been second to none and that's why she fully deserves her call-up."