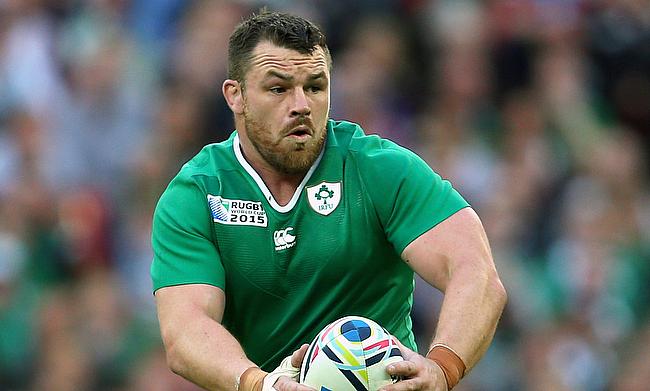 Cian Healy will play his 99th Test for Ireland
©PA

Ireland head coach Andy Farrell has named four uncapped players in the matchday squad for the fourth round of the Six Nations clash against Italy to be played at Aviva Stadium on Saturday.

Will Connors and Hugo Keenan have been named in the starting XV at openside and left wing respectively. Fit again Johnny Sexton will captain the side and will take over the kicking responsibility while Garry Ringrose and Bundee Aki will form centre partnership with Jacob Stockdale at fullback and Andrew Conway at right wing.

Conor Murray will form halfback partnership with Sexton while Cian Healy, who will be making his 99th appearance for Ireland will be part of the front-row comprising of Rob Herring and Andrew Porter.

Ireland currently are at fourth place in the table with two wins from three games and a bonus point victory can take them to the top position with 14 points. They will line up against France in the final round in Paris on 31st October.