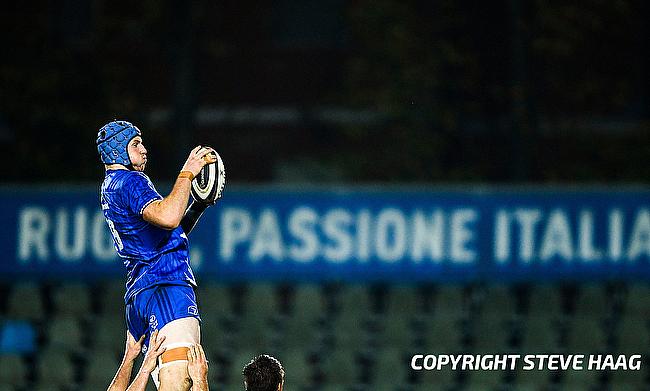 Baird, who has featured for the Ireland Under 20 side was impressive for his club Leinster in the recently concluded Pro 14 clash against Glasgow Warriors where he scored a hat-trick to steer his side to a 55-19 victory.

Dave Heffernan and Ultan Dillane also joined Ireland's squad following their last weekend's club commitment with Connacht while Cian Healy and Will Addison miss out due to injuries.

Ireland are positioned third in the Six Nations table with two wins from three games. Their fourth round clash against Italy in Dublin on 7th March has been postponed due to coronavirus outbreak and will next face France on 14th March in Paris.