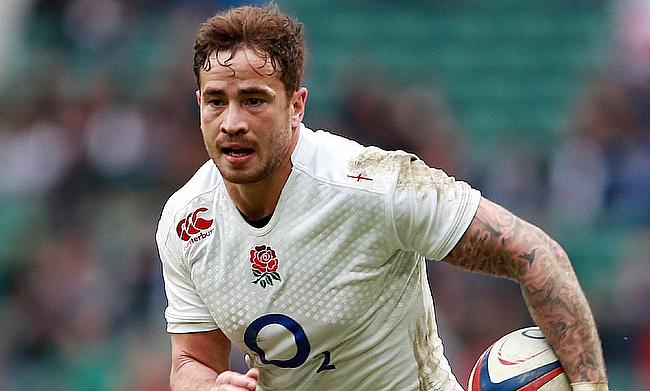 Gloucester Rugby fly-half Danny Cipriani has been voted the Rugby Player Associations' Player of the Year following an impressive 2018/19 season.

Cipriani joined the Cherry and Whites from Wasps at the start of the 2018/19 season and despite a troubled start that includes a fine of £ 2000 for a nightclub assault incident in Jersey and a three-week ban for a high tackle during the game against Munster, he has impressed helping the club claim a play-off spot.

The 31-year-old was already the winner of the RPA's Young Player of the Year in 2008 and in the process becomes only the third player to win both the awards after Christian Wade and Jonny Wilkinson.

"It's very humbling to be named the winner of such a prestigious and special award," said Cipriani.

"Rugby is the ultimate team sport and every day we work exceptionally hard together as a club to improve every aspect of our performance.

"I would like to thank my fellow professionals for the wonderful recognition and to everyone who has continued to support me along this journey."

"It's an amazing feeling to be recognised in this way by my England team-mates," said Bern.

"Having been injured and having worked so hard to get back to this point, I am overwhelmed and thankful to everyone who has been there and supported me throughout my career."