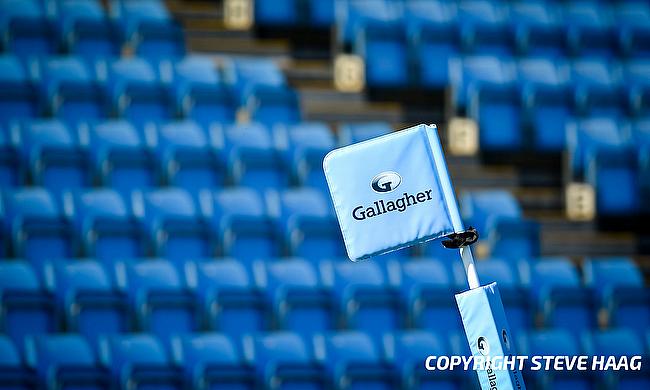 Will Evans has played 37 times for Harlequins
©Steve Haag

Harlequins have confirmed that flanker Will Evans has signed a new long-term deal with the Gallagher Premiership club.

Evans started his professional rugby career with Leicester Tigers and with 26 Premiership appearances for them, he made a switch to Harlequins ahead of the 2019/20 season.

On his maiden season with the Quins, the 24-year-old made 21 appearances and overall has featured for the club 37 times. Having represented England Under 20 in the 2016 U20 World Championship, Evans was called up to England training squad at the age of 19 by Eddie Jones later that year.

“I’m really excited to re-sign. I’ve been in a good few rugby environments before and this is by far the best one. So, in the end it was a fairly easy decision to make," he told the club's official website.

“I missed the back end of last season with injuries but I’m really excited to get back out there. I’ve really enjoyed watching the lads throw it around and do exactly what we did last year. Hopefully we’ll be back in the hunt for more silverware come May.

“I’ve been in the stands for every home game at The Stoop to far this season and it’s been absolutely packed out. The noise has been incredible.

“It’s well known and well reported in the media how exciting this team is to watch, and I want to continue to be a part of that.”