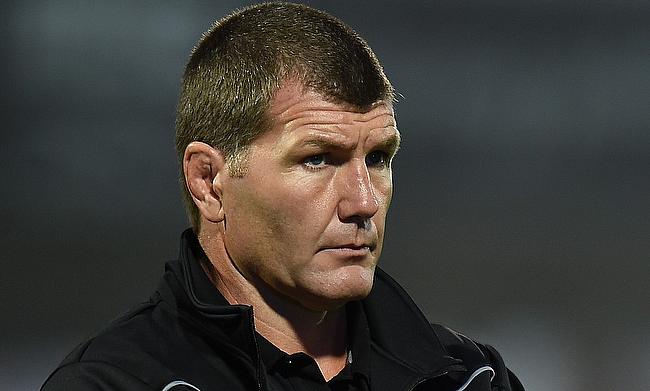 Exeter Chiefs have confirmed that lock Jannes Kirsten has signed a contract extension with the Gallagher Premiership club.

Kirsten started his professional rugby career with provincial side Blue Bulls with his Super Rugby debut coming in 2016. He also had a stint with Japanese side Toyota Verblitz before heading to Sandy Park last summer as an injury replacement and has scored three tries from 22 games.

“Obviously, Jannes has had a great season so far,” said Baxter to the official website of the club.

“When we talk to players about coming in and they ask me about what they think we as a club can do for them as a player, I always tell them that we will create an environment here which, if they are prepared to work hard enough, they will thrive in.

“In Jannes’ case, that’s exactly what he has been willing to do. From the moment he turned up from South Africa, he’s just go on with things and done everything we have asked of him.

"He’s played a lot of rugby and dropped into things very quickly, but that’s down to him and wanting to learn and get involved as soon as he could.

“Initially he showed all the things we knew he had in his game, like his physicality in his carrying and his tackling and that he was a good set-piece forward, but what he has also been able to show over the period of time he has been at the club is develop other parts of his game without losing that input he is having in games.”