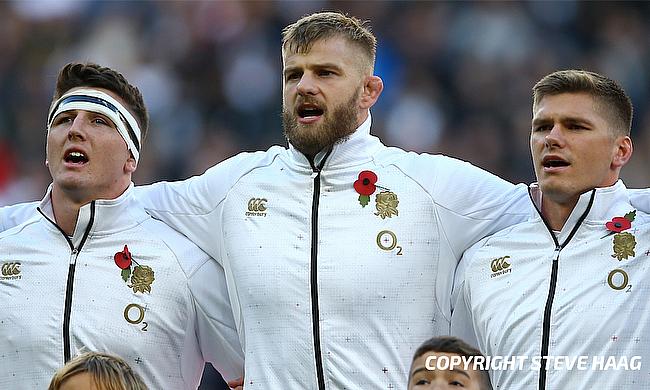 England will be looking to take their Rugby World Cup form into the 2020 Six Nations following their best run in a RWC in over a decade, reaching the final were they were well beaten by a dominate South Africa 32-12.

According to online betting sites in the UK, England are odds on favorites to be crowd Six Nations champions following their run to the 2019 Rugby World Cup final in Japan.

But does Rugby World Cup form transition to Six Nations success…? France lost in the RWC finals in 2011 to New Zealand, yet only managed to finish 4th in the following 2012 Six Nations. England gave a poor account of themselves in their home 2015 World Cup, but bounced back to win the 2016 Six Nations.

England will be taking great momentum into the 2020 Six Nations, and have a fairly predictable squad for Eddie Jones to take into the tournament. Jones may have been a little unsettled following the Saracens’ penalty for breaching salary cap rules, but he has been assured Mark McCall that his players will be available for Six Nations selection.

Joe Schmidt stood down from the head-coaching role post RWC2019, seeing Andy Farrell promoted from his defense coach role. Farrell has recently released the details of his 45-man squad that are due to participate in a ‘mid-season stock take’, which will allow him to get a feel for the current talent in Irish Rugby.

Scotland come in the competition after an underwhelming performance in Japan, having failed to make it out of the Pool stages. They have some good news with the return to play of their star back-rower Hamish Watson, who is ready to fill the hole left by the departure from international rugby of John Barclay.

Under the new leadership of Wayne Pivac, Warren Gatland’s side superseded expectations in the 2019 Rugby World Cup narrowly loosing in the semi-finals to eventual winners South Africa. They also will be returning to the 2020 competition as Grand Slam Champions, and with the form of Josh Adams, Aaron Wainwright, Gareth Davies and co. according to the telegraph, the task to stop them from retaining the Six Nations title would be a tall one.

The French will be looking to continue their fairly impressive march in the Rugby World Cup through to the Six Nations. They have a much-revamped coaching team too; with the uncompromising presence of defensive coach Shaun Edwards joining new head coach Fabien Galthie. A fresh-faced team could see them overcome their odds behind the bookies favourites England, Ireland and Wales.

Italy will be trying to shake the seemingly ever-present title of wooden spoon contenders, which will be tough following a winless show in the 2019 Six Nations. They too have a new face with their interim head coach Franco Smith, who will be looking to improve their disappointing stats of 9 wins from their last 40 games in all international competitions.