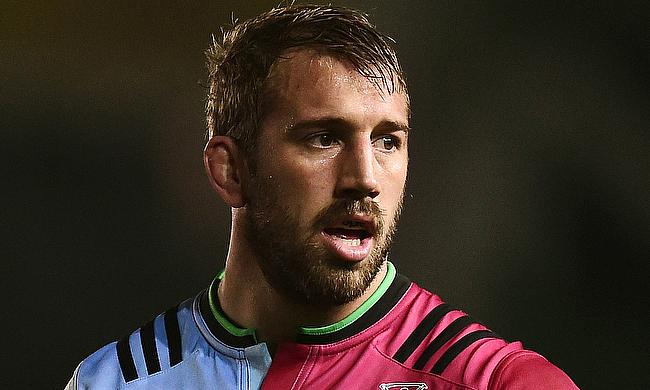 The Rugby Football Union has confirmed that the Quilter Cup game between England and Barbarians to be played at Twickenham Stadium on Sunday has been cancelled.

The decision follows after 12 players from Barbarians squad were reported to have breached the Covid-19 bubble. According to the investigation the players that included former England skipper Chris Robshaw had left the team hotel for a dinner on Wednesday thereby increasing the risk of Covid-19 transmission.

The Barbarians were given an opportunity to look for additional players to form a matchday squad but then an investigation from RFU revealed another breach from the players eventually forcing them to call off the game.

"As part of its ongoing investigation into a breach of the Covid code of conduct that took place on 21 October, the RFU has today discovered there was an earlier undisclosed breach that took place on 20 October when a number of Barbarians players left the hotel bubble without permission and without informing organisers about their whereabouts.

"The RFU has concluded that the players leaving their Covid-secure environment on 20 October without then isolating from the rest of the group on their return has resulted in the bubble environment being compromised, with the potential risk of Covid transmission from individuals outside the bubble to everyone in the Barbarians team and management.

"The RFU is therefore left with no alternative but to cancel the game".

RFU chief executive Bill Sweeney said the decision was taken keeping in mind the safety of the players and staff involved in the game.

"We are incredibly disappointed to be calling a halt to this fixture," said Sweeney. "We know how much fans were looking forward to seeing the teams play.

"However, our priority is to protect the health and safety of the England squad and the other international teams they will go up against this autumn."