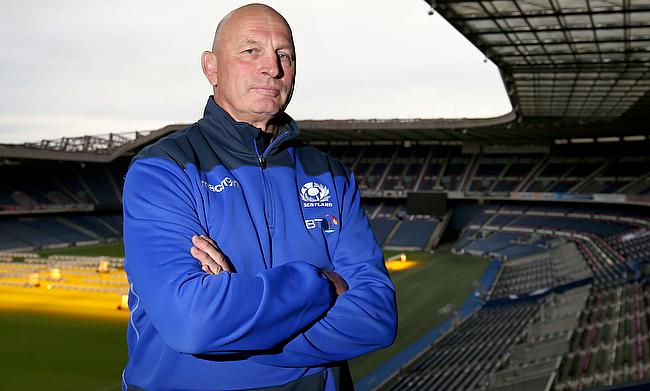 Barbarians head coach Vern Cotter has confirmed the squad for the upcoming Quilter Cup game against England to be played at Twickenham Stadium on Sunday.

The squad that has seven Fijians including Sevens star Rusiate Nasove after Fiji Sevens coach Gareth Baber has agreed to release him. The other Fijians include the likes of Haereiti Hete, Tevita Ikanivere, Samuela Tawake, Manueli Ratuniyarawa, Simione Kuruvoli and Serupepeli Vularika.

Former England captain Chris Robshaw will line up against his former side. Bath's Tom de Glanville and Harlequins prop Simon Kerrod will also be part of the squad.

"We are collecting a very strong mix of players and are looking forward to creating a Barbarians team that will deliver the brand of rugby with flair, passion and excitement for which we are known across the world," said Cotter.