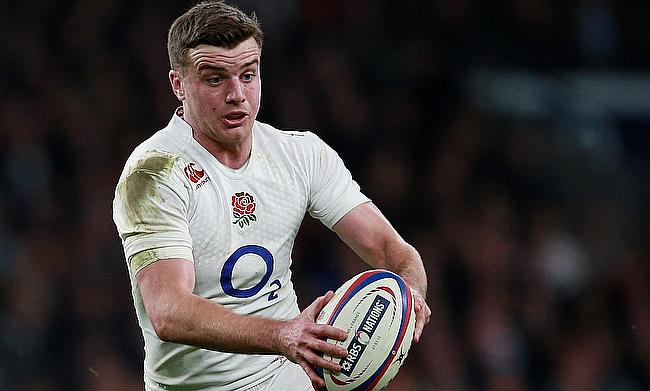 Bristol Bears trio Ben Earl, Max Malins and Kyle Sinckler have been added to the squad following their recent triumph in the European Challenge Cup.

There are 11 uncapped players in squad with five including Ali Crossdale, Fraser Dingwall, Alex Mitchell, Ollie Lawrence and Gloucester wing Ollie Thorley in the backs and Alex Dombrandt, Tom Dunn, Alex Moon, David Ribbans, and Joe Heyes in the forwards.

Players from Exeter Chiefs and Wasps, who will be part of the Gallagher Premiership final at Twickenham Stadium on Saturday have been omitted from the squad.

Following the game against Barbarians, England will face Italy in the final round of the Six Nations tournament on 31st October before taking part in the Autumn Nations Cup.