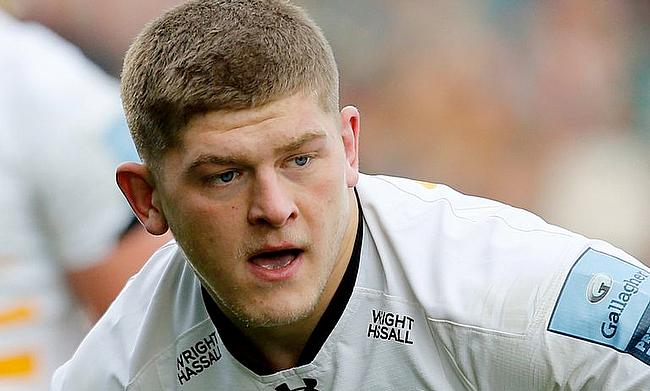 England flanker Jack Willis is confident of making a comeback after his latest knee injury in the recently concluded Six Nations game against Italy at Twickenham Stadium.

The 24-year-old came off the bench replacing Courtney Lawes in the 59th minute and was one of the try-scorers for England before he was stretchered off the field in the 65th minute with even the broadcasters ITV deciding against showing the replay of the incident.

"I have loved every second of training and playing in an England shirt and it has been a dream come true to be involved in such a great group of lads and coaches.

"I’m truly gutted with the way it ended on Saturday but these things happen...

"I will give everything I can to my rehab to come back a better and stronger player.

"Thank you so much for all the messages and support I’ve received it really is appreciated. I will be back."

This is the second injury Willis has suffered in recent times after recovering from an ankle surgery that he had in 2018.

Meanwhile, Wasps head coach Lee Blackett is expecting Willis to be out of action for a lengthy period.

“It sounds like he has done quite a few things with his knee,” Blackett said.

“It’s pretty serious, but it looks like he has not done his ACL. He will spend a long time out, I should imagine.”