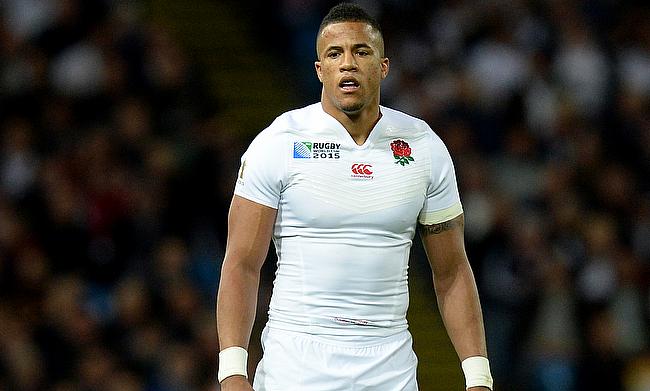 England bounced back from their defeat to Scotland in the opening round of the Six Nations with a 41-18 victory over Italy at Twickenham Stadium on Saturday.

The win has seen England taken the top position temporarily with six points with the winner of the game between Scotland and Wales set to displace them while Italy continue to languish at the bottom following their 29th consecutive defeat in the Six Nations.

Italy had a dream start as they scored the opening try of the game in the third minute when England conceded a penalty following a deliberate knock on from Courtney Lawes and the visitors went on the attack with Paolo Garbisi sent the ball to fullback Jacopo Trulla, who in turn allowed Monty Ioane to go over the line. Garbisi though missed the conversion.

Owen Farrell with a ninth minute penalty helped England reduce their arrears to two points and they were presented with another opportunity with Henry Slade's grubber kick was collected by George Ford and eventually Maro Itoje allowed Jonny Hill to dot down. The England skipper missed on the extras as the scoreline became 8-5.

As Itoje was penalised for not rolling away, Italy through a penalty kick from Garbisi ensured the scores were levelled at the end of the opening quarter.

Slade had a chance to put England into lead again when he chased his own kick but could not complete the attack but England eventually got their second try when Hill fed Slade, who in turn set up Anthony Watson for his first try of the game as he went past Stephen Varney on to the try line. This time Farrell kicked the extras to take the scoreline 15-8.

England dominated the remainder of the first half as Elliot Daly found Jonny May on left as he brushed away a tackle from Luca Sperandio to dot down but Farrell failed to improve it as the teams went into the break with a 20-8 scoreline.

Italy were the quickest to get off the block in the second half with Garbisi kicking a penalty goal in the 43rd minute after England were penalised again for not rolling away but Eddie Jones' men started to take control when Watson intercepted a pass from Garbisi to score his second in the 50th minute with this time Farrell getting the conversion right to make it 27-11.

England took the ascendency when Dan Robson raced after a quick tap in close to the try line with Jack Willis completing their fifth try to make it 34-11. Italy showed a better fightback when Federico Mori breached England's defence to set up Tommaso Allan as he touched down but England responded back immediately when Robson made a perfect for Daly to touchdown as they completed a 41-18 victory to get their campaign underway.