England U20 confirm side to face Junior Springboks 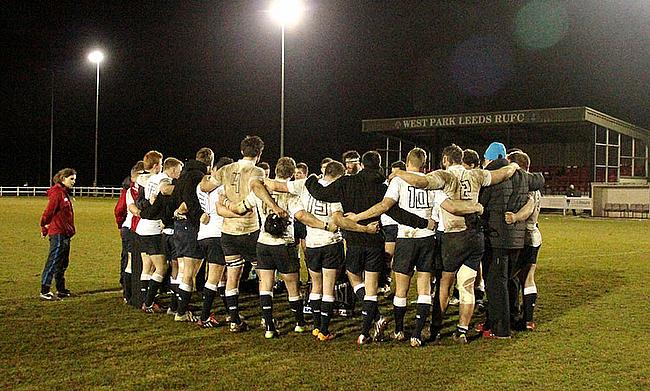 England U20 will face South Africa counterparts on Friday
©PA

England U20s head coach Steve Bates has confirmed the squad that will take on Junior Springboks at Worcester's Sixways Stadium on Friday.

Both teams will look to use the fixture to build momentum with the U20 Championship around the corner. Joel Kpoku is set to make his debut for England U20 while replacements Luke James and Sam Morley named on the bench.

Alex Seville, hooker Gabriel Oghre and Joe Heyes make up England’s front row. Kpoku is partnered in the second row by James Scott while the side will be captained by scrum half Ben White who is partnered at half back by James Grayson.

The midfield sees Fraser Dingwall and Ollie Lawrence paired together with Ben Loader, Tom Seabrook as well as Tom Parton England’s back three.

England will face Argentina, Italy and Scotland in the U20 Championships 2018 on 30th May, 3rd June and 7th June respectively.

“Playing South Africa is really going to focus everyone’s attention before the World Rugby U20 Championship and will provide us with valuable playing time before the tournament begins," said Bates.

“This fixture also gives us an opportunity to finalise our squad for the tournament in France as well as get the players together to start preparing for the challenges ahead.

“During the Six Nations we played well in patches and now the aim for us is to turn up the heat and play at a consistently high level.”