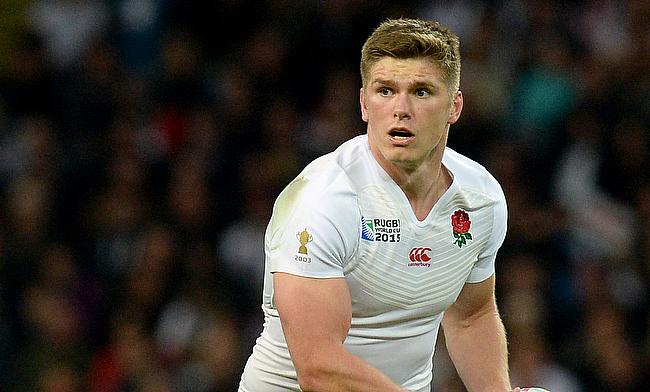 England skipper Owen Farrell has tested positive for Covid-19 on the eve of their Autumn Nations Series opener against Tonga to be played at Twickenham Stadium on Saturday.

Farrell had already missed the training on Friday and has bee placed under isolation. He will undergo lateral flow and PCR tests again.

The England camp is hoping that Farrell's sample may have returned a false positive and are awaiting the results of further tests following which they will be taking a call on his replacement according to forwards coach Richard Cockerill.

"We're just waiting to see what happens next," Cockerill said.

"If Owen is available, he will play. It's as simple as that.

"We have a resilient group and this is a good test to make sure that, whatever happens, we perform and do exactly what we want to do."

The England captain becomes the latest to test positive for Covid-19 in the camp after a staff member returned positive on Thursday.

In case Farrell is ruled out of the game, Marcus Smith, who had overcome a minor leg injury is expected to step up from the bench to take the fly-half role.