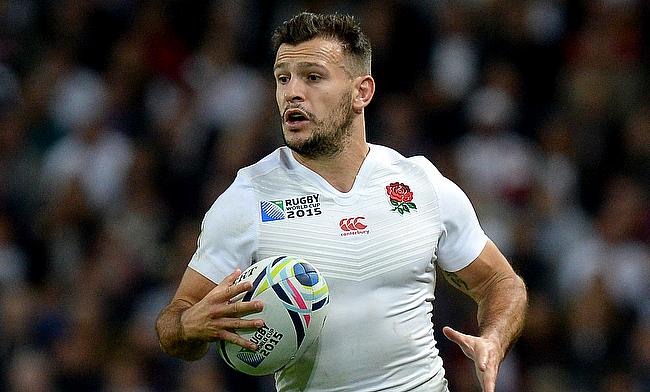 England successfully overcame first half brilliance from Japan as they went on to win their autumn international encounter with a 35-15 at Twickenham Stadium on Saturday.

The Brave Blossoms lived up to their nickname and almost surprised Eddie Jones' men but failed to maintain the pressure after the break as the home side went on to seal a 20-point victory.

England had a bright start to the game with Danny Care crossing over in the third minute and George Ford slotted the conversion to make it 7-0. However, the rest of the first half was dominated by the visitors, who tested the red rose team's defence.

Ill discipline continued to haunt England as they went on to concede penalties resulting in a sin-bin for Jamie George in the 21st minute. That came after Yu Tamura kicked a 16th minute penalty to get Japan off the mark.

Japan immediately made advantage of the numerical advantage with Ryoto Nakamura going over the line from a five-metre scrum, with Tamura's conversion giving them a seven point lead.

A long-range penalty goal from Elliot Daly in the 28th minute helped England level the scores but Japan soon launched another attack on England with this time Michael Leitch crossing over in the 31st minute as they had a lead of 10-15 before the break.

England were boosted by the introduction of Dylan Hartley and Owen Farrell but it was Ford, who helped them narrow down the gap to two points with a 56th minute penalty kick before they snatched the lead following a Mark Wilson try at the end of the third quarter.

Jones' side looked better in the second half with Ford's second penalty putting them into a 23-15 lead before Joe Cokanasiga and Hartley scoring tries in the 70th and 75th minutes respectively as they earned a hard fought 35-15 victory.