France overcome May double as they beat England 24-17 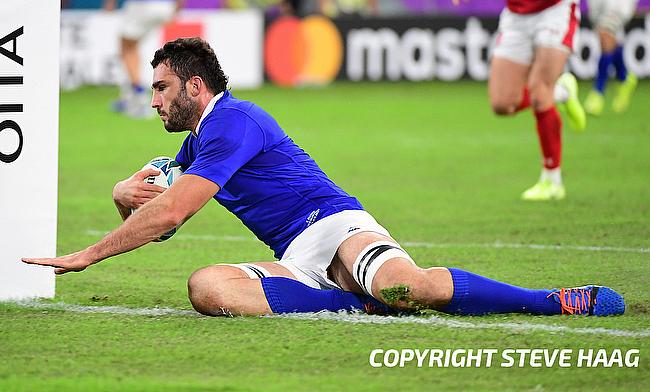 France resisted a second half fightback from England as they started the Six Nations campaign with a 24-17 win at Stade de France in Paris on Sunday.

The win has taken France to the second position in the table with four points while England at at fourth after claiming a losing bonus point.

Vincent Rattez try followed by a double from skipper Charles Ollivon provided France a 24-point lead before England pulled back things a bit with back to back tries from Jonny May which could not provide them enough. This was also the first time since the 1988 edition that England failed to score a point before the interval.

The initial breakthrough came in the sixth minute when France capitalised on a knock-on from Kyle Sinckler as Teddy Thomas sprinted past Sam Underhill to feed Rattez for the opening try. Romain Ntamack kicked the conversion and followed with another penalty goal in the 16th minute during which Manu Tuilagi also left the field.

France went on to stretch their lead further at the end of the first quarter when Ollivon riding on an offload from Rattez dived over the line though England disputed the try claiming it struck the flanker's arm, the decision went against them as the home side finished the first half with a 17-0 lead.

England were desperate for the breakthrough and they thought they got their first points on the board but Maro Itoje was held back by firm defence from France. It was matter of time before France got their third try when Antoine Dupont raced past Youngs to set up Ollivon for his second in the 55th minute before a conversion from Ntamack made the scoreline 24-0.

England finally got the breakthrough in the 57th minute when May went past Thomas for the opening try and eight minutes later his second gave a bit of hope for Eddie Jones' men. As Owen Farrell added the extras on both the occasions the scoreline became 24-14 but France managed to hold the visitors who claimed a losing point with their captain slotting a penalty in the final minute.