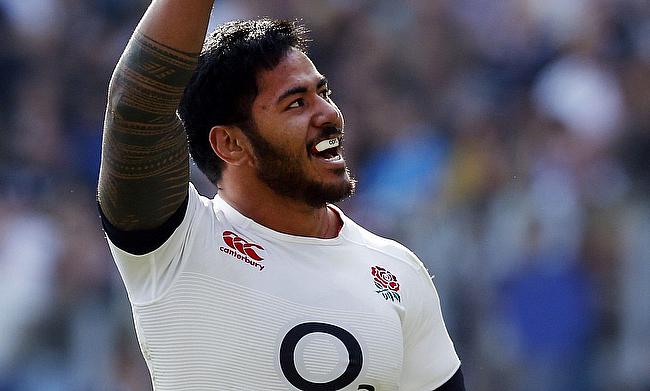 Scotland leave out Finn Russell for England clash
France overcome May double as they beat England 24-17
George Furbank to make England debut against France
Josh Beaumont Column: England won’t want to undo all their work from the World Cup

Tuilagi suffered a groin injury during the 16th minute of the opening game of the Six Nations against France with an official update on the 28-year-old expected on Tuesday.

Anthony Watson, who missed the Paris game with a calf injury is also part of the squad.

Following the 24-17 defeat to France, England are positioned fourth in the Six Nations table and will lock horns with Scotland next at BT Murrayfield Stadium on Saturday.