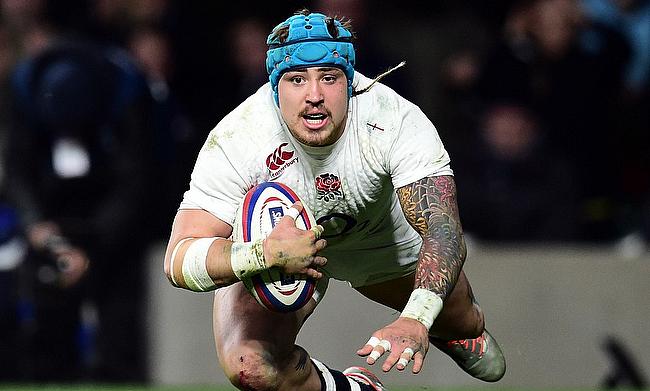 Match Centre: Sale Sharks 25-20 Exeter Chiefs
Focus the buzzword for Exeter Chiefs as they begin to click back into gear

England and Exeter winger Jack Nowell's recovery has been dealt another blow as he suffers a fresh injury setback.

However, according to Exeter director of rugby Rob Baxter, the 27-year-old is set to have an extended period on the sidelines after suffering a new undisclosed injury.

“Unfortunately, Jack has had another issue as he has got back into full training, so I think it is going to be a little while before we see Jack,” Baxter said.

“At this stage, it is a bit early for me to give you the full extent of the injury. It is just one of those things.

“We kind of held Jack back for a week to give him a couple of weeks of full training.

“And unfortunately, later on in the second week, it was just one of those things he pulled up with another injury and now we are going to have to wait a little while longer to get him back to full fitness.”

Nowell has played 34 Tests for England apart from two more for the British and Irish Lions with his last appearance for the red rose team coming during the 2019 World Cup in Japan.

"He's got some concerns over the fact that this probably means he won't play international rugby this year," Baxter added.

"There's a Lions tour at the end of this year that he's desperate to be involved with so he's very aware of those things.

"We're trying make sure that he's aware that without doubt I know that the Lions management will 100% be looking beyond just international players, especially players who have played international rugby recently and haven't been involved because of things like this with injuries.

"The only thing I can encourage him to do is to stay energised and deal with his rehab well and come back and that there'll be enough rugby left for him with Exeter.

"Hopefully we will be involved in enough big games that there'll be plenty of opportunities to showcase his talent."