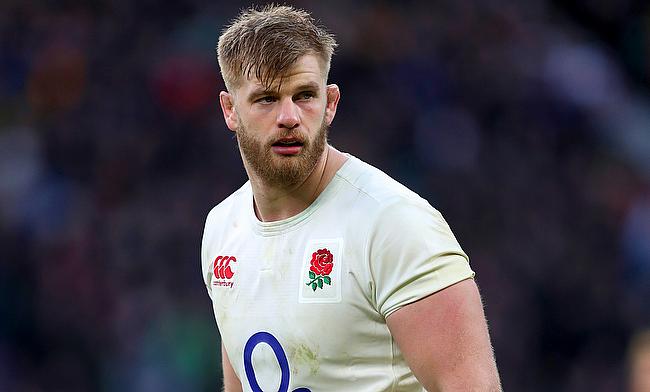 England and Saracens lock George Kruis is set to head to Japan at the end of the 2019/20 season after signing a one-year contract with Panasonic Wild Knights.

The 30-year-old has signed a one-year contract with an option to extend for another year and is reported to be in the tune of £450,000 per season.

Kruis will join the likes of David Pocock, Sam Whitelock and Kenki Fukuoka in the club that will also see the arrival of Hadleigh Parkes next season.

He has been with Saracens since his professional rugby debut in 2009 and has enjoyed five Premiership titles and three European Cups with the side. His move to Japan in November came after Mark McCall's men were awarded automatic relegation at the end of the season following a series of salary cap breaches and will feature in the tier two Championship competition next season.

"It is not a rash decision," he says. "It is something I have been thinking about doing for a number of years now. I am only 30 so I would like to think there is plenty left in the legs and this is definitely not an England retirement.

"I have the opportunity to do a one-plus-one so that leaves things nice and open. I am massively still interested in international honours and Lions honours, whatever I am invited to play in.

"For me, it is definitely not an international retirement. It is a chance for me to properly explore something that has been itching me for a very long time

"From my side, it is just an opportunity to better myself for a season."