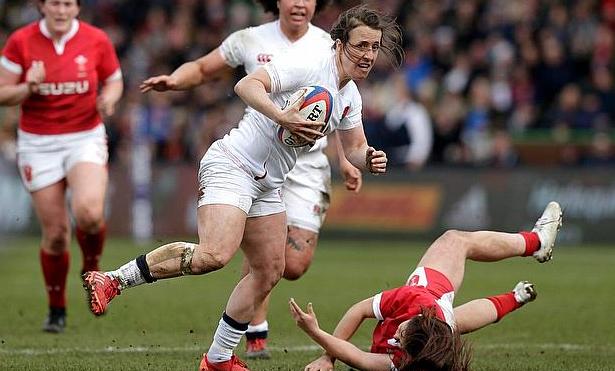 New Zealand, England and Canada have occupied the top seeds in the Women's World Cup scheduled next year.

As the Southern Hemisphere teams could not play this year due to the pandemic coronavirus, the World Rugby has taken the rankings from 1st January 2020 to decide on the seedings.

The draw for the tournament will be decided in Auckland on 20th November.

Seven players out of the 12 slots including winners of the previous edition New Zealand, England, France, USA, Canada, Australia and Wales have already qualified for the tournament after occupying the top seven places in 2017 World Cup in Ireland.

France, Australia and the United States will occupy the second set of seeds with Wales, South Africa and the top-ranked European qualifier occupying the third tier.

The fourth tier will comprise of Fiji, a team from Asia and the winner of the qualifying tournament.

"We are in unusual and unique times with the ongoing global COVID-19 pandemic," World Rugby chairman Bill Beaumont said.

"However, working in full partnership with New Zealand Rugby and local and national authorities, we are committed to a spectacular Rugby World Cup 2021."

The 2021 edition of Women's World Cup will be played between 18th September to 16th October with New Zealand being the host.