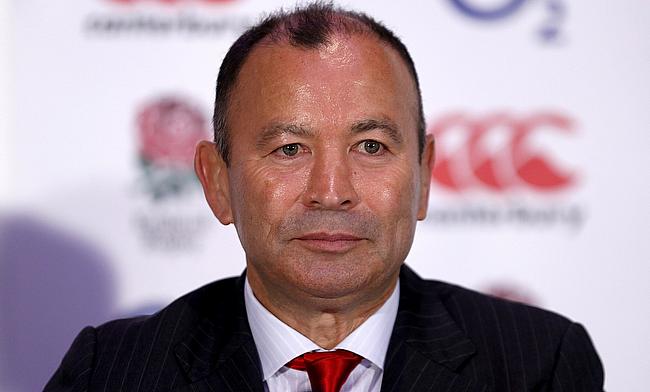 Match Centre: Wales 40-24 England
Adam Jones Interview: It's going to be a matter of time before Harlequins’ England stars get their chance

Eddie Jones slammed the decisions of referee Pascal Gauzere following their 40-24 defeat against Wales at Principality Stadium on Saturday.

Tries from Josh Adams, Liam Williams, Kieran Hardy and Cory Hill proved decisive as Wayne Pivac's men registered their third win from as many games to claim the top place while England were found wanting despite tries from Anthony Watson and Ben Youngs.

However, the opening two tries were controversial with England skipper Owen Farrell was seen arguing with the referee that his team were not ready as Dan Biggar sent a crosskick to send Josh Adams over the line while the second decision saw TMO ruling out a deliberate knock on as Williams dotted down.

"They're huge decisions. We can't debate it, we are not allowed to debate it. All I will end up with is a fine and that won't help anyone," said Jones.

"Well, they get points maybe they don't deserve and we have to fight to get back into the game.

"Wales (were) worthy winners. We take full responsibility and don't blame the referee. But sometimes there are circumstances that happen that are difficult to handle and we weren't good enough to handle them.

"I want my dog to eat food, so I am not going to say anything."