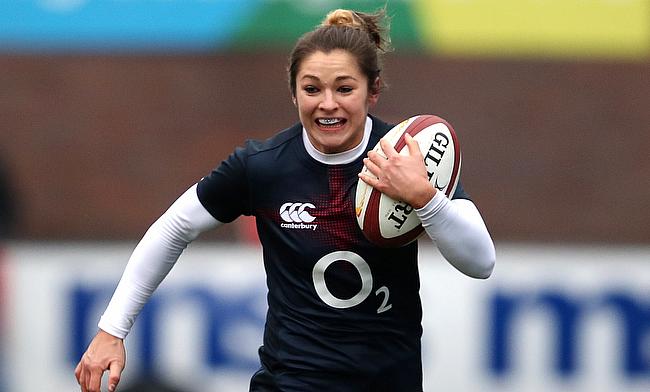 England Women head coach Simon Middleton has made a solitary change to the line-up that will face Ireland in the final round of Women's Six Nations tournament.

Bristol back Amy Wilson Hardy has been drafted into the XV and will replace Lydia Thompson, who now moves to the bench.

The match on Friday at Donnybrook in Dublin will also be the Grand Slam decider as both England and Ireland have secured 19 and 18 points respectively after winning all the four games.

Between 2006 and 2013, England had won seven continuous titles with six of them being Grand Slam triumphs while Ireland clinched two title wins in 2013 and 2015 with the first one being a Grand Slam.

"We have put ourselves in a position to realise our Six Nations ambitions of winning the championship but we're under no illusions of how difficult the task will be," said Middleton.

"Ireland have had a great competition so far, showing immense resilience to win four tough games.

"It promises to be a fantastic end to the tournament and we are confident that come Friday we will be as ready as we can be to win our first Grand Slam in five years."