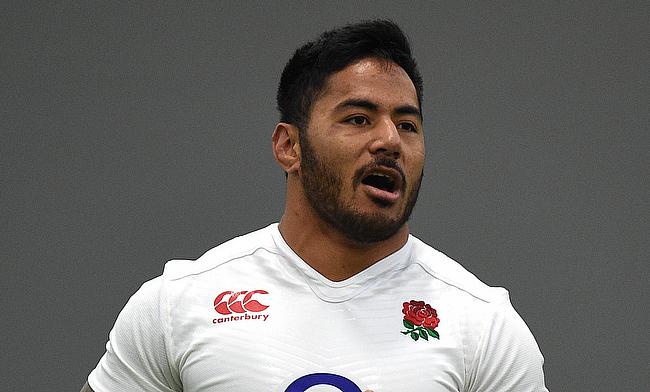 England and Sale Sharks centre Manu Tuilagi has suffered another injury setback as he is set to be sidelined for up to eight weeks following a hamstring injury.

Tuilagi, whose career has been hampered by a number of injuries sustained the blow during England's recently concluded fixture against South Africa where he went on to score the opening try.

The 30-year-old underwent a scan following the game which revealed a grade-three tear and now will consult a specialist.

Tuilagi could be out of action for between six to eight weeks if the surgery is avoided but on the alternative he could be sidelined for up to 12 weeks which casts a doubt on his participation in the Six Nations tournament.

Sale Sharks director of rugby Alex Sanderson expressed his frustration over the timing of the news.

“Manu is injury prone as we all know. Regardless of where he’s at in terms of what the scan has said is wrong with his hamstring, you have to pre-empt injury with Manu. That’s my understanding of him.

“That’s the tactic we’ve used and that’s why we’ve rested him as much as we did. If you overplay him, regardless of how he’s feeling, he’s going to get an injury.

“I’m really gutted. I’m gutted for him and gutted because we were managing him well and then something like that happens.

“There are still ongoing discussions between their physios and ours. The communication between them is wide open and transparent.

“We know exactly how much loading he does on a weekly basis, what the plan is for him, the metres he runs.

“I can’t dictate or assume over a group of people who have 100 years of medical experience.

“I can’t say this how we should manage him, I’ve got to lean into their advice and experience.”

Tuilagi made a switch to Sale Sharks in 2020 after being part of Leicester Tigers since 2009.