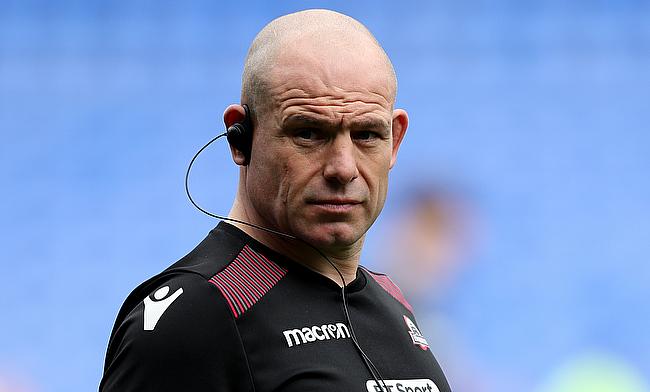 Edinburgh head coach Richard Cockerill will miss the club's trip to Italy after his Covid-19 test result was delayed.

Also joining Cockerill was fullback Blair Kinghorn and a team physiotherapist and as a result all three will remain in Edinburgh and will not be able to travel with the rest of the squad who were all reported negative.

However, their tests have subsequently been completed and were confirmed to be negative.

“We continue to take our Covid protocols extremely seriously and, while we have returned two sets of negative test results this week, the uncertainty created by Richard, Blair and our physio’s delayed results meant we took the decision to not put the wider group at any potential risk and they did not travel," said Edinburgh Rugby’s Managing Director Douglas Struth.

"We subsequently have had confirmation their tests were negative.

"With support from Scottish Rugby the club applies stringent Covid-19 measures for the safety of our players, coaches and wider performance team to both protect the health of our employees and in acknowledgment of the privileged position in which we operate.”

A statement released by the Scottish regional club also revealed that Cockerill "will remain in full contact with the travelling group, including on match-day, digitally."

Edinburgh are currently positioned fifth in the Conference B of the Pro14 table with three victories from nine matches.