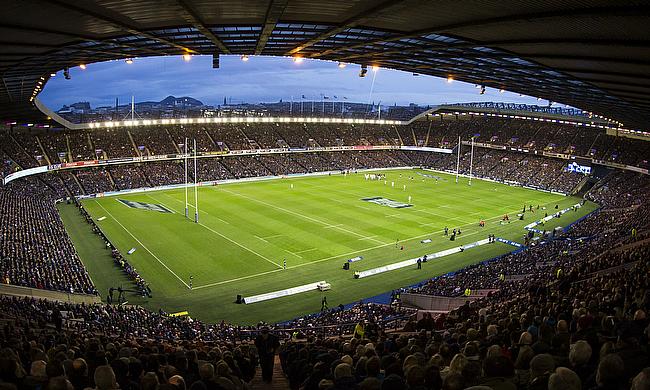 Edinburgh Rugby have suspended their training after a squad member was tested positive for Covid-19 in the latest round of testing.

A statement released by the club revealed that the player, who will not be named along with potential close contacts have been placed under self isolation according to the government guidelines.

“Edinburgh Rugby can confirm a squad player has tested positive for Covid-19.

“The player has started self-isolation as per Scottish Government guidelines.

“Subsequent internal contact tracing identified a small group of potential contacts and they are also isolating. To respect medical confidentiality Edinburgh Rugby will not name the individuals affected."

The Scottish regional side further added that the training was cancelled as a precautionary move and is still hoping that their Rainbow Cup round 5 game against Ulster to be played at Edinburgh on Saturday will take place as scheduled.

“Today’s (Monday) training at the club has been cancelled as a precaution and the entire squad and playing staff were tested early this morning (Monday). Further updates on the squad will be issued as appropriate," added the statement.

“The club’s Guinness Pro14 match against Ulster at BT Murrayfield this Saturday (5 June) is still scheduled to go ahead as planned.”

Edinburgh currently are at 10th place in the Rainbow Cup after managing a solitary win from three games.