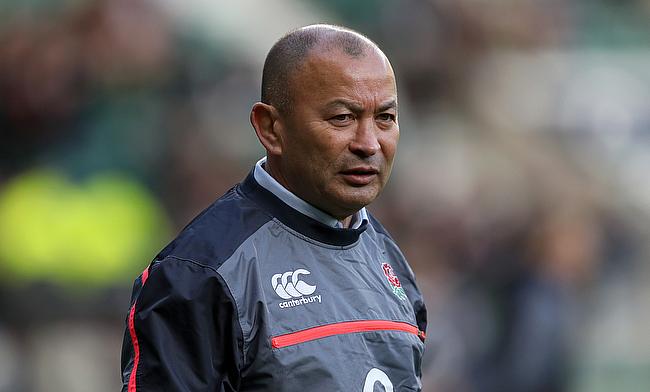 England coach Eddie Jones has urged his team to show more intent from the start of the tournament as they prepare themselves for the title defence in the upcoming Six Nations 2017 tournament.

England are brimming with confidence after their stupendous success last year which includes Grand Slam for the first time in 13 years during Six Nations, a series whitewash in Australia and an undefeated autumn international campaign.

Jones, who turns 57 this month, felt the England players are seen playing within themselves in most cases which fails to bring the best in them. He further urged the team to throw the caution away and play with freedom from the very first game of the tournament which kicks-off against France on 4th February.

"The Six Nations is a unique competition because of the intensity of the rivalry, so if we can get the rugby at a great level then it will be the greatest tournament in the world," Jones said.

"I thought that in the first few rounds of the Six Nations in 2016, teams were frightened to lose and they played like that.

"Teams played well within themselves and didn't want to take any risks. I thought that in the last two rounds, the quality of rugby was so much better, but we want to change that.

"In all the other games since, England have stumbled and got a close victory. We want to go out there and set a benchmark in the tournament from that first game."