Eddie Jones disappointed with England's performance but confident of turnaround 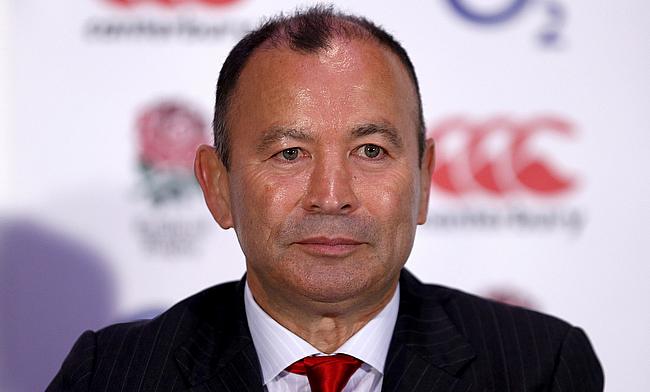 England and Eddie Jones had a tough 2018
©PA

England coach Eddie Jones has backed the red rose team to be successful despite the recent slump in form.

England are currently on a five-game losing streak and have endured a tough 2018 year which saw them finish fifth in the Six Nations tournament and also suffered back to back defeats against South Africa in the ongoing series.

“Every team I’ve ever been involved with goes through these periods and you have to be able to get through it,” he said.

“They’re painful, and everyone knows better than you at the time, but once you get through it you have the hallmarks of a champion team and that is where we are going, I have no doubt about it.”

The phase has been a complete contrast to what it was when Jones took over from Stuart Lancaster post 2015 World Cup following which England registered a joint-record 18 consecutive wins that included back to back Six Nations title, maiden series victory in Australia and undefeated autumn international campaigns.

You cannot just expect to keep winning endlessly,” he added.

“You have these periods when it’s tough, but you have to battle through it. It builds resilience, it builds the character of your team, it builds memories and once you get out of it you get a stronger team.”

Jones' men will head into the Saturday's encounter in Cape Town searching for pride and will be desperate to prove a point before they exit the rainbow nation and the 58-year-old is confident of turnaround.

“We are disappointed to lose the series, these are tough times at the moment, but in terms of preparing for this week, we need to find a way to put our best performance out there on Saturday,” he said.

“We have a great bunch of players, couldn’t work with a better team, they are so committed to be the best they can be and at the moment we’re not – we know that and understand that – but we are working at finding ways to be better.

“You have to stay together and believe the way you are doing things is right. The team is very together; the group of players we have here are working really well together.

“We were better on the weekend, and we’ll be better this weekend.”