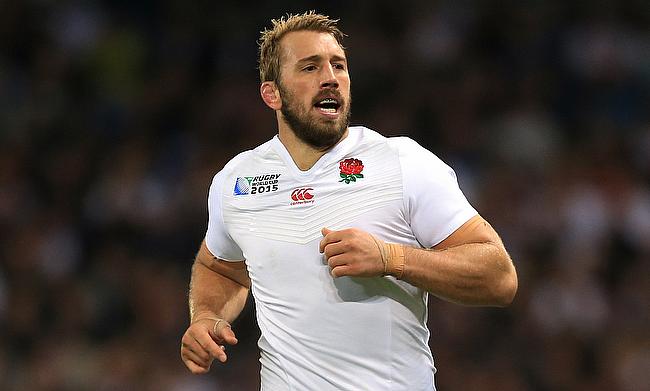 England have left out former captain Chris Robshaw for the second Test against South Africa to be played in Bloemfontein on Saturday.

This is the first time Robshaw has been dropped from the England squad ever since Eddie Jones took charge of the side and is one of the two changes made from the side that lost 42-39 in the opening game in Johannesburg.

Robshaw's place in the XV has been taken by Brad Shields, who is contracted with Super Rugby club Hurricanes. This will be the first start for the 27-year-old after he made his debut off the bench in the previous game.

Shields will return back to Hurricanes after the tour and will join English Premiership club Wasps at the end of the ongoing Super Rugby season.

The other change sees Nick Isiekwe making way for Joe Launchbury, who has passed the fitness test after missing the opening game of the series.

Meanwhile, Danny Cipriani has been named on the bench and is set to make his first appearance for England since 2015.

"It's tough on Chris Robshaw, he's been outstanding for us," said Jones.

"But I know he will bounce back.

"Danny Cipriani will come onto the bench as we are looking for something a little bit different to finish the game, which he can bring.

"Owen Farrell, with a number of the senior players, has really moulded the squad together.

"They are working hard to improve their game to make sure we win."