Easter and Cipriani in the contention 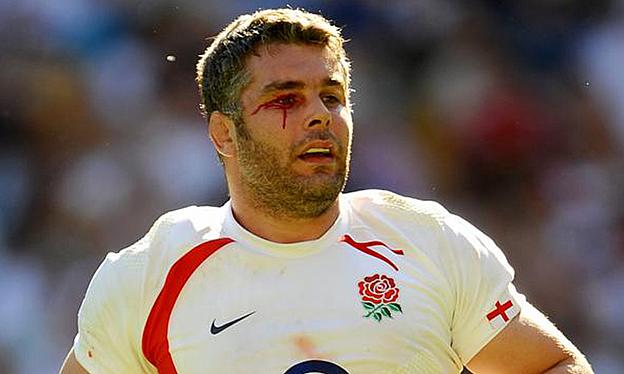 The pair have experienced moments of controversy during their international careers, but have been earmarked for supporting roles off the bench in Cardiff with head coach Stuart Lancaster naming his starting XV on Wednesday morning.

"Everyone named is fit and ready to go and we are looking forward to finalising our preparations over the next few days," Lancaster said.

Cipriani, who made two appearances as a replacement during the summer tour to New Zealand, benefits from Owen Farrell's championship-ending knee injury and has been preferred ahead of Stephen Myler to cover for Ford.

Easter won the last of his 47 caps at the 2011 World Cup but has been ignored by Lancaster until his recent return to the fold as reward for his magnificent form for Harlequins.

Bath centre Jonathan Joseph is retained and is expected to form a midfield partnership alongside Luther Burrell, with either Jack Nowell or Billy Twelvetrees to feature on the bench when the 25 is trimmed to the matchday 23.

Richard Wigglesworth is the back-up scrum-half to Ben Youngs, while Tom Croft looks set to be the second-row cover among the replacements with either tighthead Henry Thomas or Kieran Brookes removed from the squad when the team is named.

Four British and Irish Lions will return to the matchday 23 with Dan Cole set to start in the front row and Croft, hooker Tom Youngs and loosehead Mako Vunipola destined for the bench.

Lancaster said: "While we have certain players unavailable through injury, it's great to be able to welcome back guys who missed the QBE Series such as Dan Cole, Mako Vunipola and Tom Youngs.

"Their experience, alongside that of players like Tom Croft and Nick Easter, will be invaluable against a strong Welsh team."