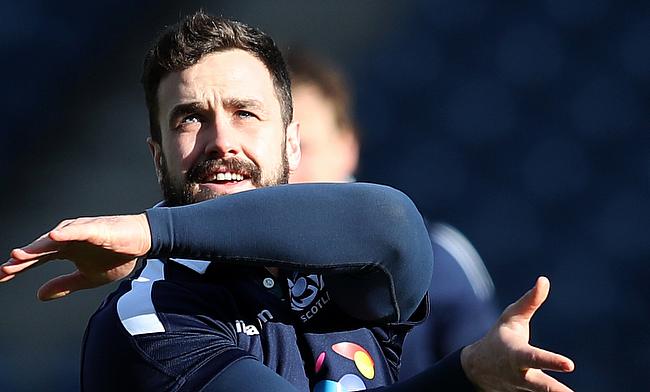 The first half went highly competitive with both teams outplaying each other but it was after the restart, Ospreys could not quite maintain their momentum as they faced their first defeat this season.

After the first 14 minutes went without a point, Dunbar scored his first of the two tries to provide a head start for Glasgow Warriors while Russell slotted a conversion followed by a penalty to provide them a 10 point lead.

However, Ospreys bounced back through a touchdown from Dan Evans with Sam Davies adding the extras. The fly-half kicked his first penalty at the stroke of half time as the scores were level 10-10 at half time.

Glasgow soon took the initiative when Russell's quick tap penalty caught Ospreys' defence off the guard, allowing Leo Sarto to go past the line in the 51st minute and the fly-half slotted the conversion too.

Ospreys looked a bit wayward in the second half as another wild pass near half-way was intercepted by number eight Adam Ashe to score the third try for Glasgow Warriors and Russell was once again spot on with the conversion to make it 24-10.

Any chance of Ospreys stopping Glasgow Warriors from securing a bonus point went in vain as they lost Bradley Davies to sin-bin in the 76th minute and Dunbar capitalised on the advantage to score a 77th minute try to complete a 21 point win for Dave Rennie's men, who are now second in Conference A.