Dual Contracts Could Go in Wales 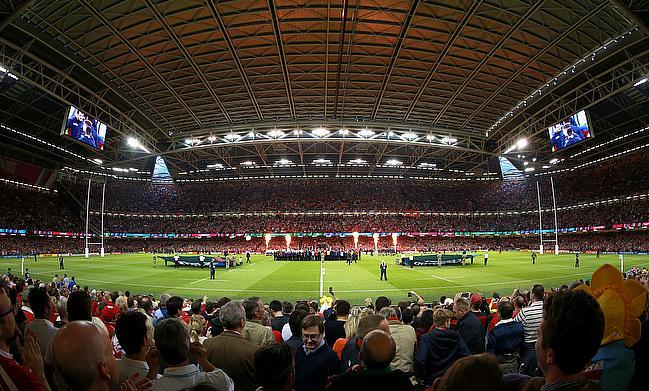 The Welsh Rugby Union’s Chief Executive, Martyn Phillips, has suggested that their four-year-old national dual contracts system may be scrapped.

“The theory is, a player on a national dual contract gets the best experience in Wales,” stated Phillips. “We want to make sure that experience is expanded to more players.”

The contracts are under review as part of a new deal being discussed between the Welsh Rugby union and the four Welsh Regions. Each of the regions has at least one player on the contracts that were introduced in 2014.

Is time up for Welsh rugby's National Dual contracts?

Recently retired Sam Warburton was the first Welsh player to sign a national dual contract in 2014 when they were first introduced by the WRU. The contracts mean that the WRU pay 60% of a player’s wages, whilst the region makes up the rest.

“We’re working closely with the regions and want to create the very best environments and experiences for as many players as possible,” Phillips continued. “If that means that national dual contracts won’t have a role to play, they won’t.”

This comes ahead of possible wholesale changes in the way that the Welsh Rugby Union operates. Phillips added: “We are into the final details, but I would hope that in the next four to six weeks we will have a new way of working.”